Exodus of the Storm Queen 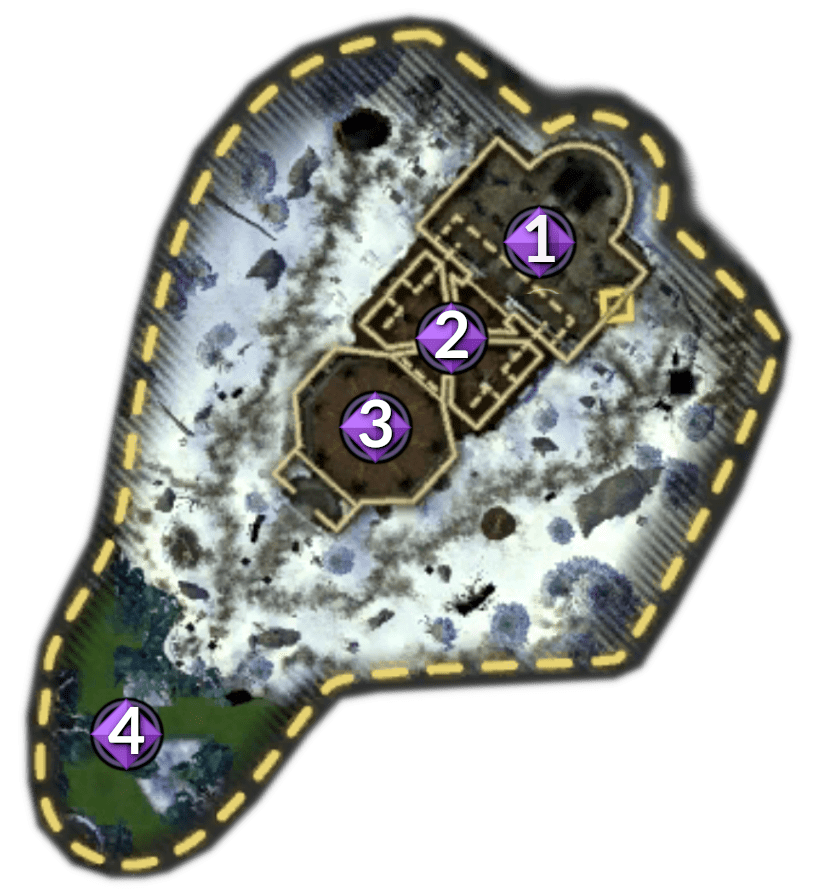 Before you can fight the first boss you will first need to kill all the trash. The trash is part of a trash encounter called ‘Hot Lead, Cold Steel’. Small packs of adds will break through the 4 doors into the room, you need to kill them before you are overwhelmed!

The player will have one single target ability (Red Mist Support) and one AOE ability (Metal Storm Support). Use the single target ability on CD to destroy the highest health add of each group (Preferably the Blackstorm Sorceress). The AOE ability can only be used once, save this for when 3 groups of trash has broken through the doors so it hits as many adds as possible in one use.

You will need to kill 6 groups of 4 to complete the encounter.

Dominax will spawn in his air elemental state near the forge, grab him and take him to the orange circle marked on the floor, Dps him down to 10% then a player will need to click the nearby Capture Device. This will lock Dominax into a small blue crystal, grab the crystal and take it up to the forge, stand in the blue circle to complete the fight.

Kill the trash in the next room and then go down the stairs to the room below.

When you first enter the room, General Grim will be fighting a bunch of good guys, just poke him to start the fight. The fight has two phases, in phase 1 you will fight the boss normally, when he reaches 40% health phase 2 will start. In phase 2 the boss will port into the middle of the room and a player will need to right click a banner near the boss and then use special temporary abilities to duel with the boss and kill him.

If the duel fails and the duelling player dies, the fight can be savaged with a quick rez and a lot of healing. The group can then DPS General Grim down normally and he won’t enter the duel phase again. Some groups may choose to die and rez in this way to avoid doing the duel mechanic.

To activate the boss, go near the large doors where Valthundr is trying to break through.

Valthundr will cast these abilities in the same order during the whole fight.

Valthundr does not cleave so all players can stand in the same spot, tucked into the curve of the table, for the majority of the fight, and then run out to behind the bookcases during Winter’s Fury. Cleansing is very important, be sure to have a good cleanser and add a support cleanser if needed.

Kill the trash on the way to the ice where Chekaroth is. The trash around the sides of the building does not need to be killed, however they do have a chance to drop artifacts from the Exodus of the Storm Queen set, which can be quite rare ($$$$).

Before you fight Chekaroth there is a unique add phase. Waves of adds will spawn for you to kill. Each time you kill an add you will gain a buff that will stack up to 15, once you hit 15 stacks you will then get a temporary ability that you can press to kill every add that is currently spawned. This add phase is timed and lasts 2 minutes, you just need to survive the 2 minutes to pass and spawn the boss.

The boss fight is pretty simple, the tank will tank him where he stands and the group will usually stand on the large shard of ice jutting out of the frozen lake. Group members will need to pop down to walk into an orange orb when their stacks of freeze get too high, try not to go above 7/8 stacks.. bad things happen at 10 stacks.

Conqueror: Exodus of the Storm Queen 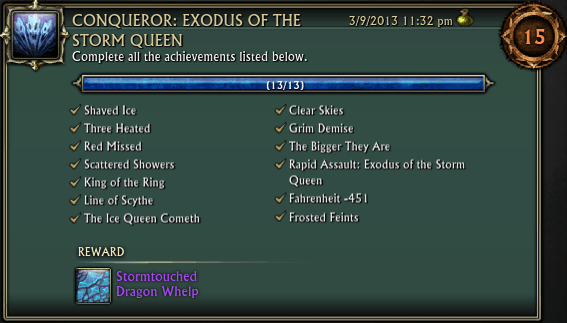 Complete all the cheevos in Exodus of the Storm Queen

Expert: Exodus of the Storm Queen

Exodus of the Storm Queen

Defeat the 4 bosses listed, on normal or expert mode

Ensure no one is hit by the Red Mist ability, line of sight when it is cast.

Stay away from the rotating scythes that move around the room.

King of the Ring

This may take a bit of practice! Have a look at the tactics above for how to survive the duel.

The Bigger They Are

Kill Valthundr quickly enough that he is dead before the 4th cast of Winter’s Fury.

Ensure you are inside the blue circle during the Frost Bound spell, be ready to move out from behind the bookcases very quickly when Winter’s Fury cast is finished.

Kill the stormblades quickly so the next one can spawn, do this 5 times before killing Chekaroth

After Foul Wind is finished casting, orange orbs will appear on the ice, walk into them to ‘pick them up’. Agree with your group before the fight starts if you plan to grab 3 of these for yourself, as you may end up killing other players who cant then clear their stacks of freeze, you can just grab 1 orb each time Foul Wind is cast, slow DPS so there are 3 casts of Foul Wind allowing you to grab 3 orbs before Chekaroth is killed.

The Dreams of Tyrants

Kill the Tormented Blackstorm Assassin to spawn the Sinister Presence and then kill it. 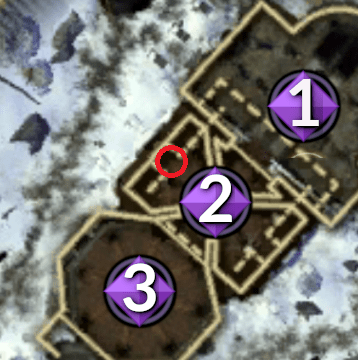 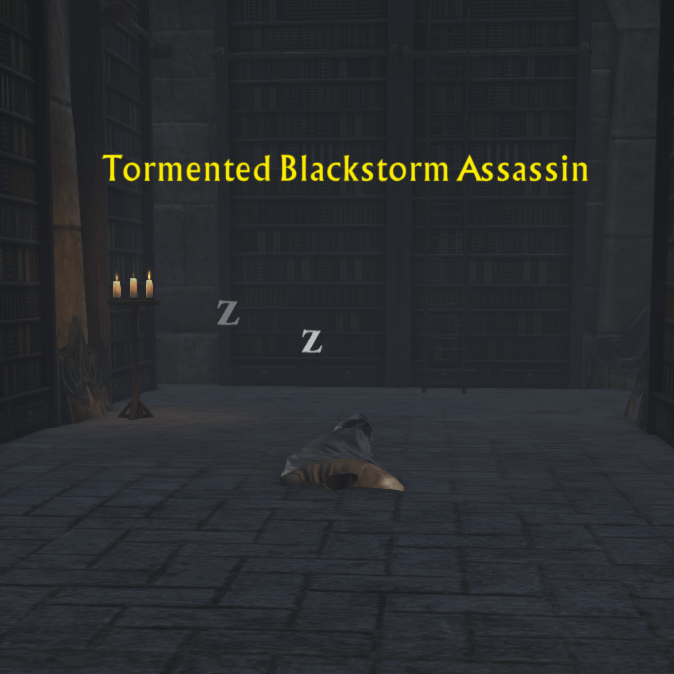