The 11 original Mathosian zones all have one puzzle each to complete, this will pop the cheevo ‘Solution Finder’.

This cheevo will grant you the title ‘Mistress of Puzzles’ or Master of Puzzles’ depending if you have a male or female character. 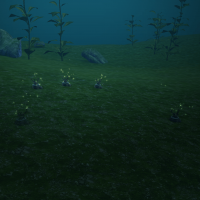 Freemarch
Sleeping with the Fishes 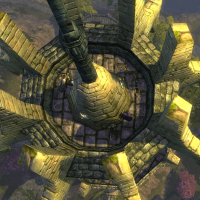 Silverwood
Puzzled at the Top of the World 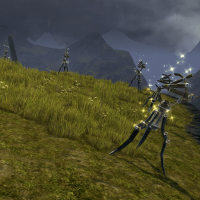 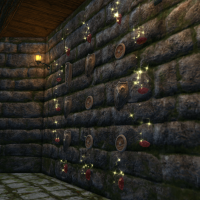 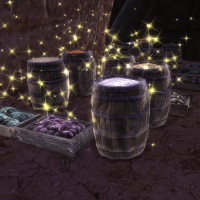 Scarlet Gorge
A Barrel of Laughs 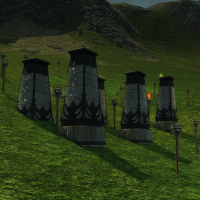 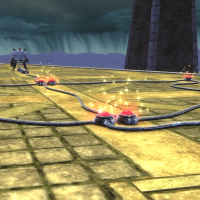 Moonshade Highlands
Go with the Flow 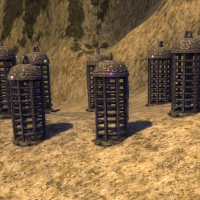 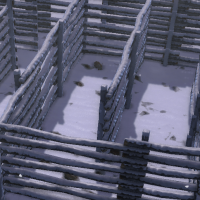 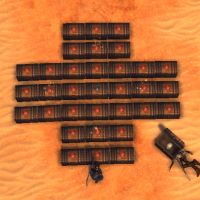 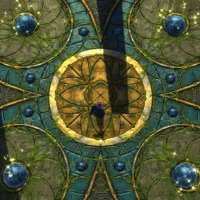