Quick Links for Guides on This Page
Shield Wall A Grizzly Business Are You Nuts! Wanton Destruction Trophy Hunter
Silent Vigil In Dark Places Keeper of the Ways

You can find a full guide to the Gloamwood puzzle here.

You can find a full guide to the Gloamwood rares here.

Once at the top, find the barrel that is between a bench and a crate – /setwaypoint 5268 3085 – Carefully stand on top of this barrel, then jump off the barrel into the water below. 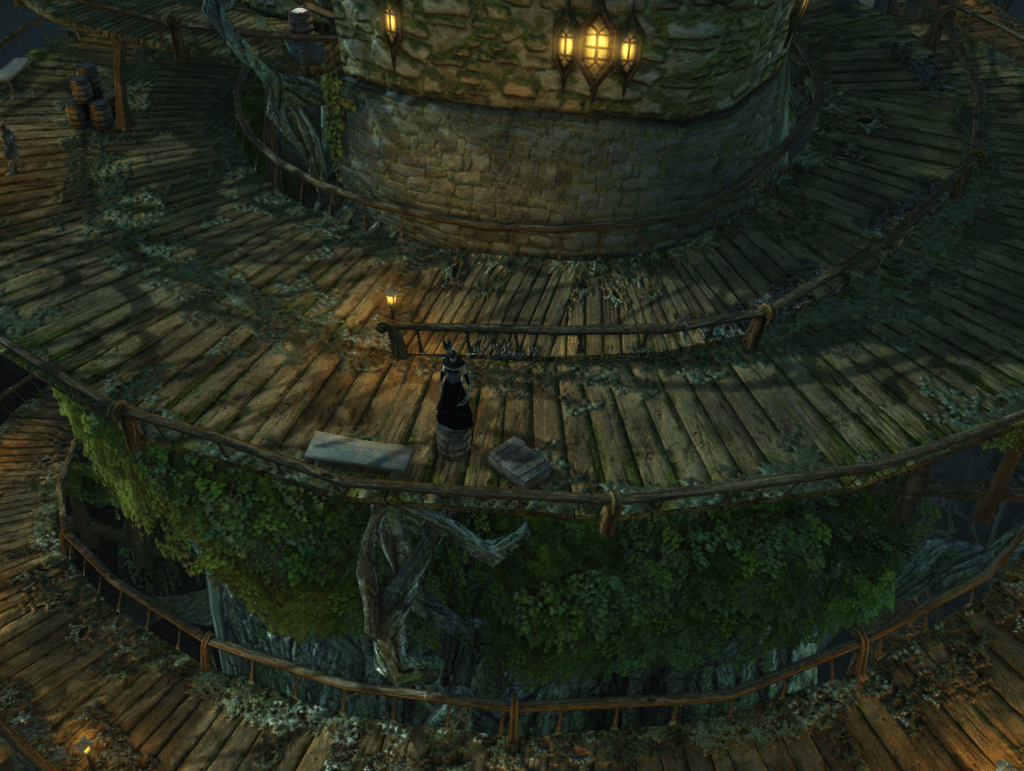 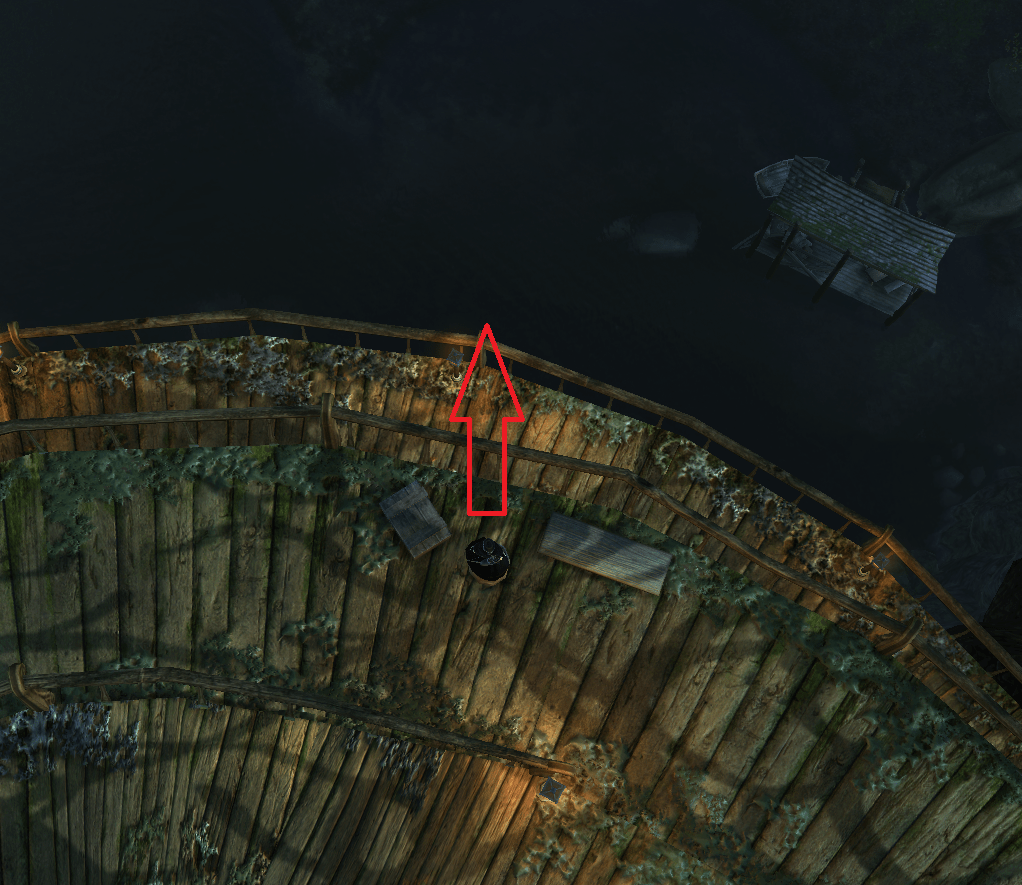 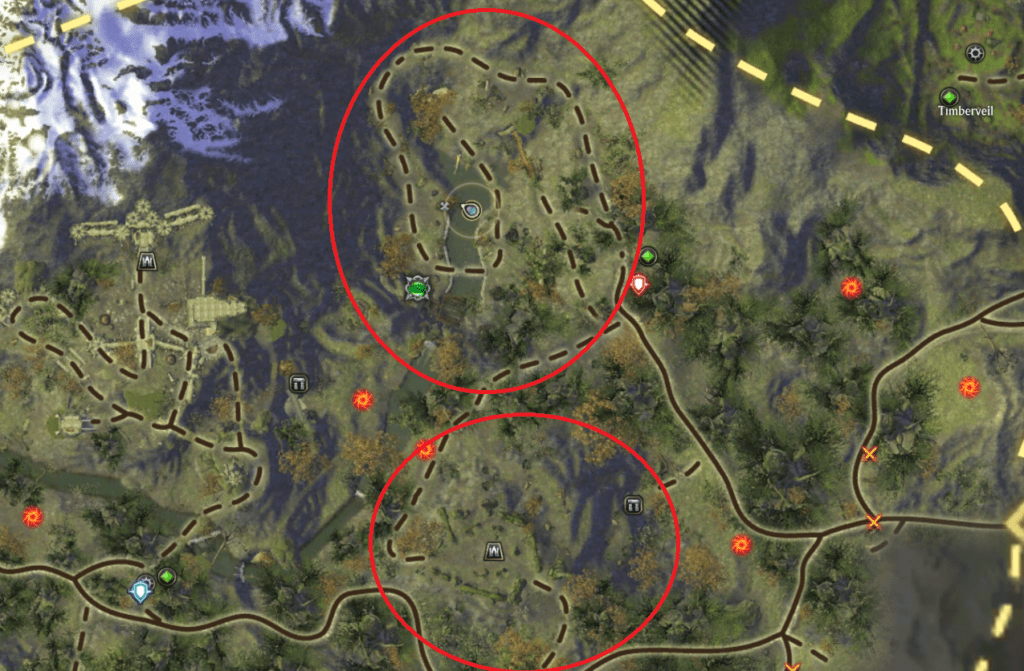 NOTE: This cheevo is not available for Defiants.

Each of these trophies are dropped by a particular type of mob in Gloamwood. You need to kill the mob and then loot the quest item, right click the item to accept the quest and then simply hand the item in to the correct NPC to gain a tick towards the cheevo.
You will likely need to kill more than one of each of the mobs, drop rates are varied! It is best to go to each area and kill everything in sight until you loot the correct item.

A PRIZED NECKLACE
This is dropped by the goblins in the Standing Stones area, it dropped for me from a Nightrock Witchdoctor.
The loot item you receive is a ‘goblin necklace’.

A DANGEROUS BITE
This is dropped by the spiders in the Silkweb Pass area, it dropped for me from a Gloamsilk Widow.
The loot item you receive is a ‘venomous fang’.

SLIM PICKINGS
This is dropped by the Shademarked mobs in the Mathosian Mill area, it dropped for me from a Shademarked Cutthroat.
The loot item you receive is a ‘fractured rib’.

LOOTING THE MIST
This is dropped by the ghosts just south of Millrush Pond, it dropped for me from a Tormented Spirit.
The loot item you receive is a ‘translucent aether’.
This is the one that gave me the most trouble! While the other 3 items dropped after less than 15 kills of various mobs in the correct area… this one… well, I must have killed at least 50 of these ghosts! — The internet says there should be a mob there called Balemouth which drops it every time.. I never saw that mob spawn.. The internet also says it drops from the wretched spirits too.. I did kill a few Wretched Spirits but the item dropped for me from a Tormented Spirit.. eventually! 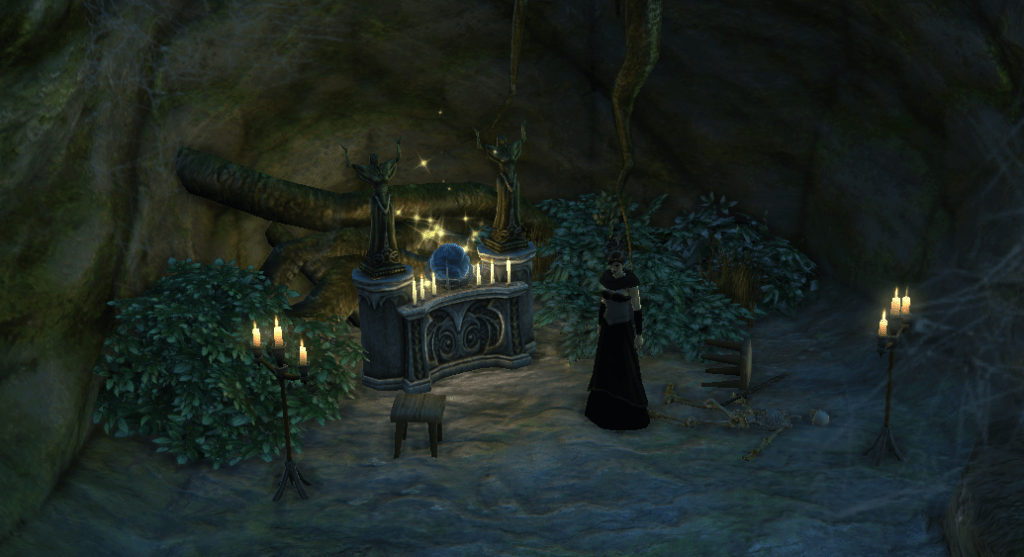 Waypoints are for the entrance to each cave, you will need to go down inside the cave to tick it off the cheevo.
You may get the ‘area discovered’ pop up near the entrance of the cave, be aware that this will not necessarily pop a tick for this cheevo, you will need to go right to the back of each cave to tick them off! Check your cheevo for each tick before moving to the next cave.
Note: For Greybriar Hollow you need to go through the large cave all the way to the back of the second smaller cave. 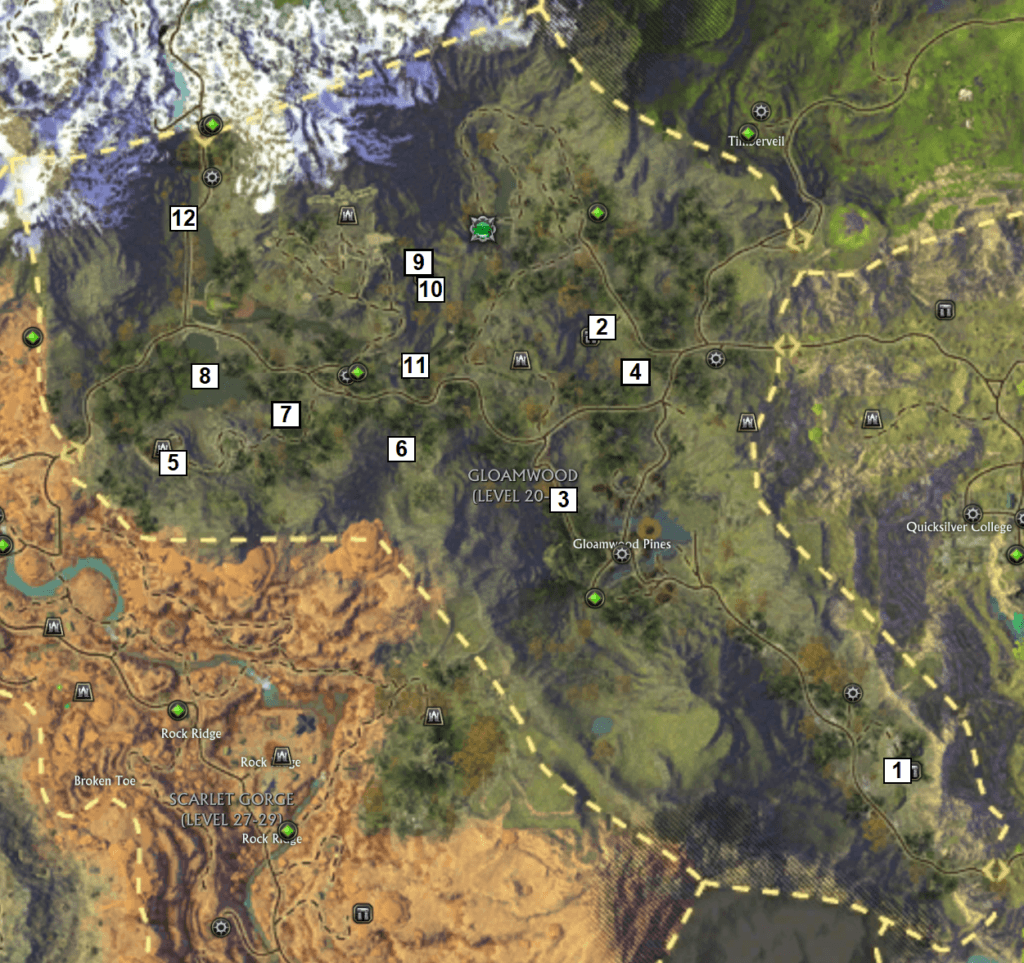 Keeper of the Ways 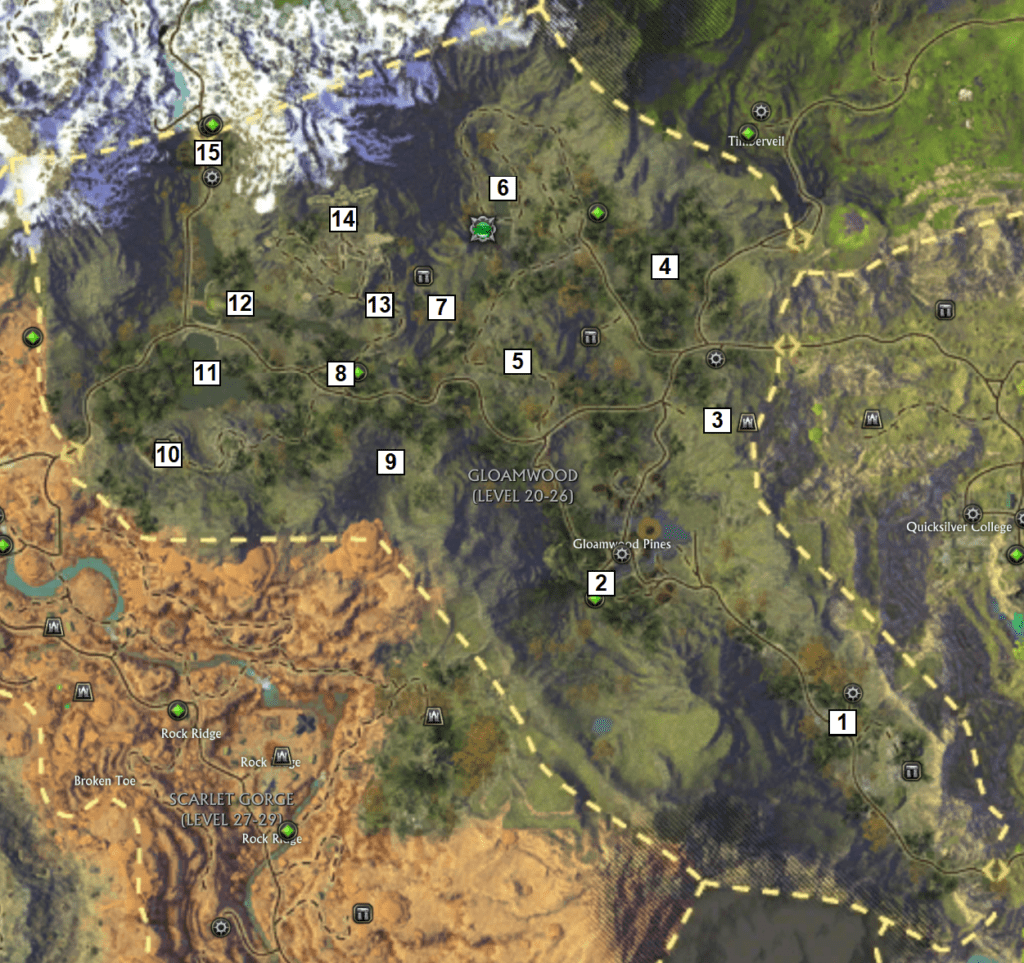