A speed spec for each class. 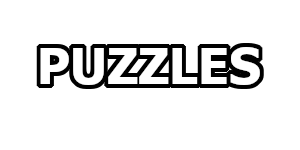 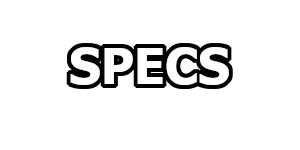 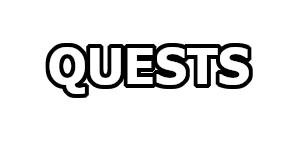 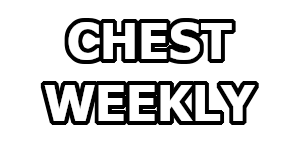 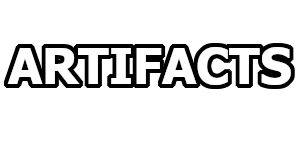 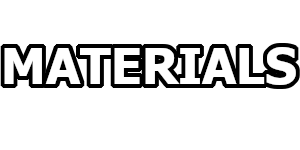 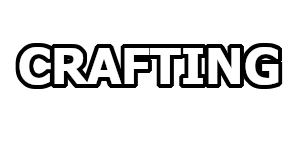 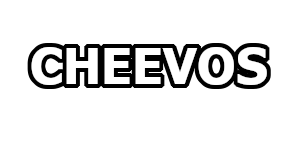 The specs outlined below are speed specs for each class that are capable of doing the Dungeon Run Challenge daily in Toks Dungeon and the Goboro Reef maze in less than 15 mins.
These specs may not be the absolute best in slot speed specs, but they do work!

When you first start in Toks Dungeon you wont ‘need’ a running spec, most of the content can be done at normal speed, however, it will certainly make your life easier when you reach the more difficult timed puzzles.

Pretty much all of Toks is complete-able with just a few passive speed buffs and some insoles. The only areas that you would have trouble with is the dungeon run daily, the pacman puzzle and the math maze. This is when you may want to really fine tune your spec to get the most running speed out of it.

There are a few buffs/consumables you can use to help.. 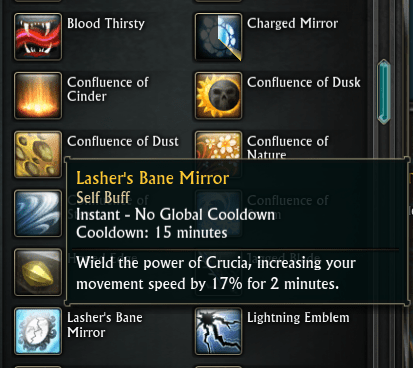 In your abilities menu [P] in your ascended powers under buffs are Lasher’s Bane Mirror and Charged Mirror, assuming you have spent PA points in your air and dust tree.

These can be used to increase your speed for 2 mins at a time although they do share a cooldown.

You can also farm for Atmospheric Mirrors, which drop from air rifts in POA zones. These will give you the biggest speed increase, but still only last for 2 mins and share a cooldown with the PA buffs.

Although these items share a cooldown, they all have different cooldown times, so you wont have to wait a full 15mins between each one. 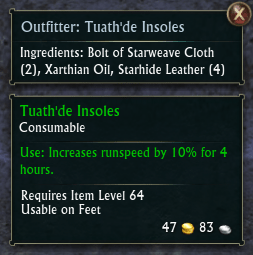 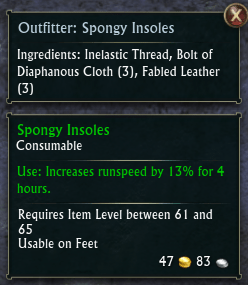 For a longer running boost, you can have insoles crafted by an Outfitter.
The lower level insoles made with nightmare tide mats are 3% better, you just need to find some lower level boots to put on while you are in Toks.

Speed Specs for Each Class

Warning: These are NOT DPS specs!
These specs are designed to get you moving as quickly as possible, not for open world survival.
You will have a small DPS ability that is used to kill rats in TOKS.
Most of these specs will not use all the soul points, may not bother spending masteries and will not bother with some legendary points, if it doesnt make you go faster then there is no point adding it!

As a Rogue you have many speed buffs and a ‘save point’ ability too.

Marksman, Bladedancer and Riftstalker combine to create this speed spec.
Important abilities/buffs are..

0 points in Marksman for legendary On the Double (5% passive speed buff).

32 points in Riftstalker for legendary Shadow Shift (Teleports 15m forward), Memory Capture and Flashback ( Memory Capture places a ‘save point’ on the ground beneath you which you can then teleport back to using Flashback. You have to be within 50m, the save point lasts for 5mins. This is super useful for saving you if you fall from height!), Shadow Mastery (Reduces cooldowns of planeshifting) and Hasted Time (Increases movement speed by 50% for 4secs after each planeshift).

As a warrior, most of your speed buffs will be passive and constant.
You also have a teleport that can be used every 20 seconds.

Reaver, Beastmaster and Riftblade combine to create this speed spec.
Important abilities/buffs are..

26 points in Reaver for Shadow Warp with Dire Step (Teleport 15m forward and then 15% extra movement speed for 3s after teleport).

16 points in Beastmaster for Swiftness (10% passive speed buff) and Bond of Alacrity (Toggled Buff that increases your movement speed by 15%).

32 points in Riftblade for Avatar of Wind (buff which increases movement speed by 16%), Improved Avatar (makes it 16%) and Rift Travel (Teleport to target, not generally useful in toks unless there is a rat up ahead!).

6) Other: Rift Travel from Riftblade (for occasional use)

I fell off once and failed a couple of jumps
but still made it in just under 15 mins!

You can swap out the Reaver soul for Paragon instead, giving you a speed increase ability instead of a teleport. 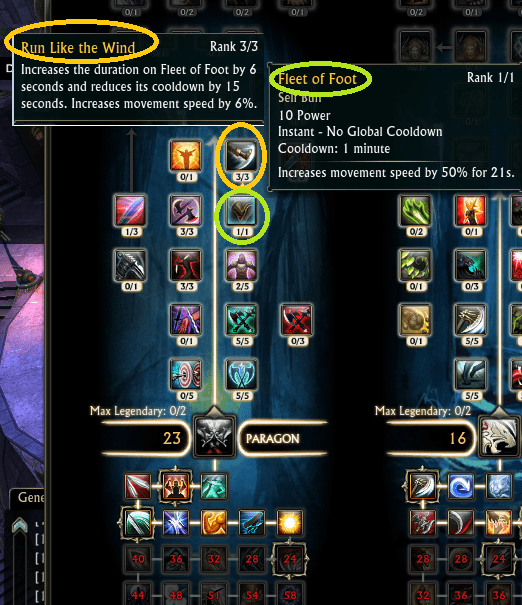 As a Cleric you have an ability to teleport forward 15m as well as a sprint to give you increased run speed for 15 seconds.

When you are doing the pyramid puzzle in toks you may want to switch to a Runeshaper spec and use the Rune of Return ability to create ‘save points’ in case you fall!

Shaman, Cabalist and Druid combine to create this speed spec.
Important abilities/buffs are..

61 points in Shaman for Legendary Furious Assault (15% passive speed buff), Windwalk (ability which increases movement speed by 50% for 15 seconds (1min cooldown)) and Ride the lightning (Teleport to target, not generally useful in toks unless there is a rat up ahead!).

4 points in Druid for Shield of Oak (buff which increases movement speed by 5%, reapply every 30 seconds)

Note: I didn’t use Insoles or mirrors

As a Mage, you have a couple of small passive speed buffs.
You have one 50% speed increase ability that lasts for 10 seconds with a 20 second cooldown.

Harbinger, Arbiter and Stormcaller combine to create this speed spec.
Important abilities/buffs are..

10 points in Stormcaller for Legendary Ride the Wind (ability which increases movement speed by 50% for 10 seconds (20 second cooldown)).

Mystic archer has a lot of teleports and speed buffs, if you have the soul then it may be worth making it part of your speed spec.

As a Primalist, you have a passive constant 10% speed boost and a toggled constant 20% speed boost.
You also have a teleport that can be used every 20 seconds.

Vulcanist, Titan and Dervish combine to create this speed spec.
Important abilities/buffs are..

9 points in Vulcanist for Primal Warp (teleports you forward 15m, has a 20 second CD).

9 points in Dervish for Zephyr (toggled ability which increases movement speed by 20%). 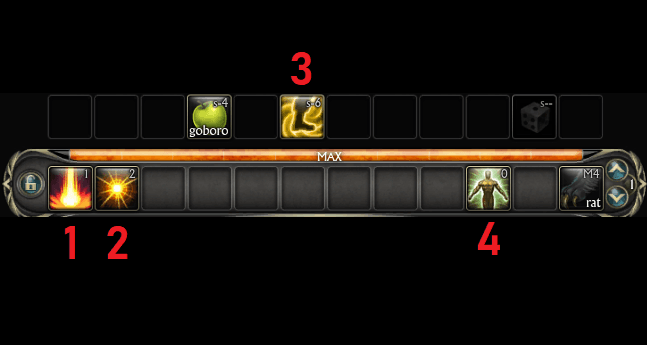 Another very good speed spec uses the Jungle Rush ability from Primal Lord along with some healing to deliver a teleport that you can spam constantly.
Some players may find this easier to use for the Dungeon Run Challenge quest.
Simply spam this macro while moving forward and point in the right direction! Make sure you have Font of Vitality switched on.

Thank you to Mashata and Cighal for helping with the original guides for these specs!