Home » Cheevos » Dungeons » Nightmare Tide » Return to Iron Tomb
Cadrift has 5 Go(a)lden Tickets to giveaway. Pop your name down for a chance to win! 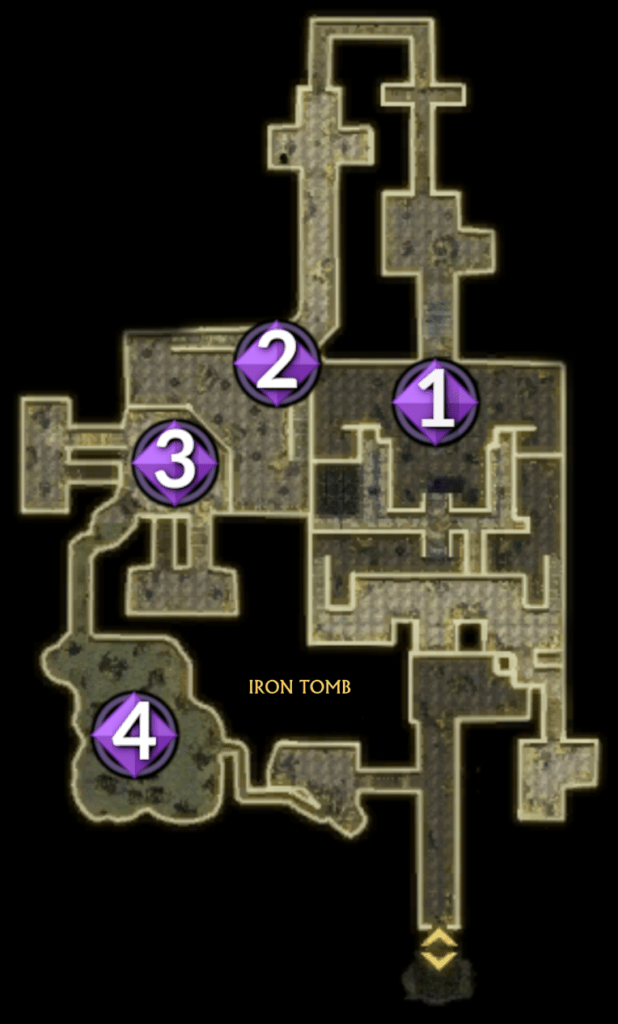 The fight starts with each king spawning individually for you to DPS down. They will then all spawn together.

Each King has slightly different abilities..

Kill each king individually, then when all 3 spawn, gather them up on top of Derribec and DPS them down. Be sure to interrupt Laric’s healing spell.
When you have killed 2 of the kings some adds called ‘Ancient Helot’ will spawn, they will keep coming in waves. You will likely be able to ignore them and just keep focusing DPS on the 3rd king.

Nightmare Fetlorn has a couple of main abilities.

The tank needs to hold Fetlorn near the central pillar while ranged DPS stand near the archway that forms the entrance to the small room. This allows everyone to quickly line of sight the boss when he casts Bone Theft.
Assign a player to interrupt Boiling Marrow and another to purge off Bone Shield.

Nightmare Ragnoth has a few abilities to watch for..

It is usually the Torrent of Ragnoth debuff that will be devastating to low level groups, so ensure you have a good cleanser, and add a support healer with another cleanse if required.

Nightmare Totek has a few abilities to watch for..

Complete all the Return to Iron Tomb cheevos listed.

Complete Return to Iron Tomb in under 12 minutes and 34 seconds.

Kill all 4 bosses in Return to Iron Tomb

When all 3 kings spawn again during the second phase, target one of them and kill it within 20 seconds.

They All Fall Down

When all 3 kings spawn again during the second phase, carefully DPS all of them down to very low % and then kill them all within 5 seconds of each other. Be watchful of Laric’s heal spell, be sure it is interrupted!

Rising to the Occasion

No Harm No Foul

Not in your Wildest Dreams

Nightmare Sweep does not appear to be an ability that the boss does anymore, so every kill should grant this cheevo.

No Time For This

Ensure that the player with the Soul Cascade debuff moves well away from the group so they don’t hit other members when it explodes.

Who's Afraid of Whom

Ensure the boss is not in the red circles when the rocks land.

Weep Not For The Chests Unlooted 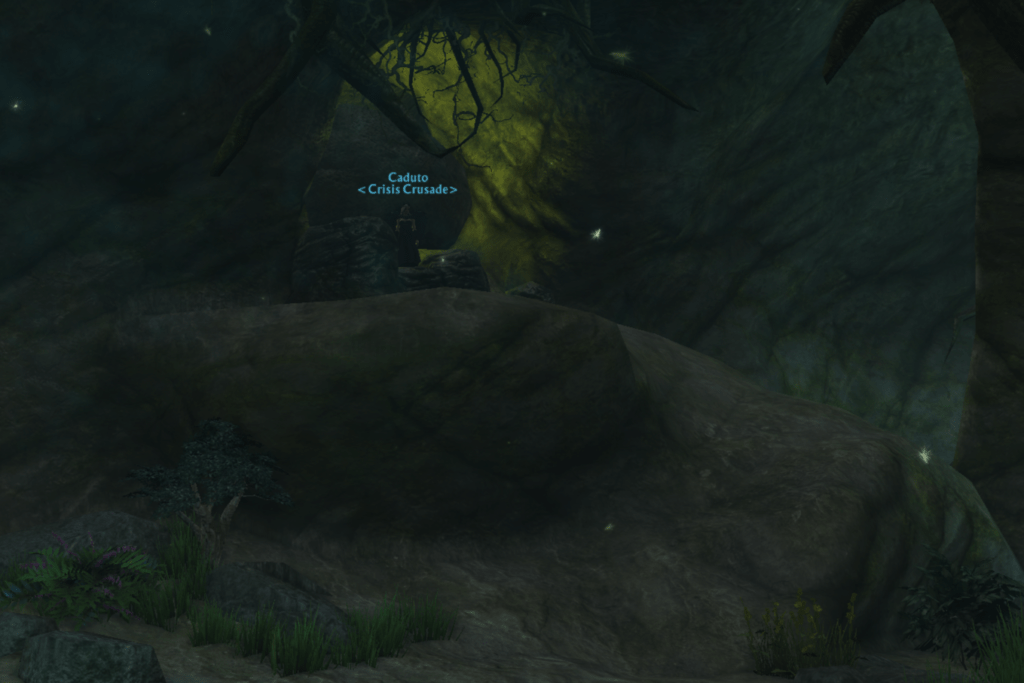 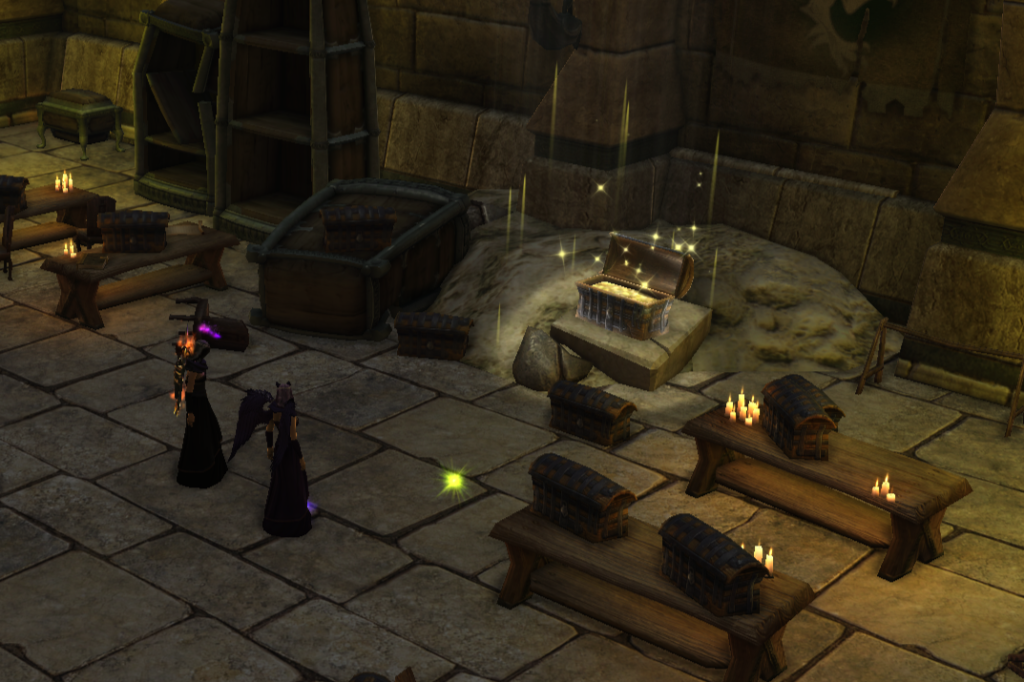 During the fight, the players should stand next to the tunnel entrance, up the little ramp on the eastern side of the room at /setwaypoint 677 1080
When the rock from the Shadow Rock ability hits the entrance to the tunnel, the boulder covering the entrance will be destroyed.
Then once the boss is dead, the players can make their way through the tunnel, drop down to the room, and loot the chest.

The chest will appear when someone in the room emotes /cry

Note: The rock blocking the tunnel will only disappear after the boss is dead, not during the fight.